We use cookies to give you the best possible experience on our site. By continuing to use the site you agree to our use of cookies. Accept
Home/Resources/Moving to the UK/Where should I live in London?

Where should I live in London?

London is one of the world’s coolest cities, with different parts of the city to suit everyone. Here’s some information to help you find areas where you’ll love to live.

Ask a local where you should live in London, and you’ll no doubt be subject to a long, long rant about why their area is the best. In a city that inspires such passion for it’s places, that surely means you’ll be spoilt for choice.

London is not one of those cities in which the CBD is vibrant and there are a handful of other, mostly inner-city areas that are fun to hang out in, but the rest of the place is a suburban snore. Not at all. Most parts of London have vibrant high streets. They have a number of varied and interesting restaurants, where you can enjoy delicacies from around the world, or very local to that particular Borough (jellied eel, anyone?).

Across London there are energetic markets, iconic outdoor swimming pools, sprawling parks and gardens. Tiny independent and arthouse cinemas abound. Live music venues and comedy clubs pop up in the most unlikely of areas. And then, of course, there’s the ubiquitous London pubs. During London’s long summer evenings, even just walking past a packed beer garden on your way home from work can be a catalyst for a spontaneous night out.

There’s much to love about living in London, and choosing the right area will help you love it more. Here are some tips, clues and suggestions suggestions for some areas to search in when you’re looking for somewhere to live.

When Londoners speak of the ‘zone’ that they live in, they are referring to the Transport for London designated travel zones. London’s Tube, Docklands Light Railway (DLR), London Overground and National Rail services are 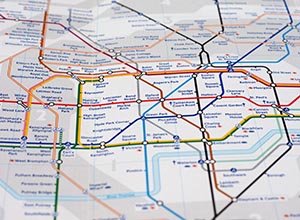 divided into 9 zones, and the ticket you purchase must cover all the zones you travel through. Central London is zone 1, and the zone number gets higher the further you get from the centre, in a pattern of concentric circles.

Londoners often refer to these zones as shorthand for location of an area. So, if someone is telling you they ‘don’t go out in zone 1’, they are really saying they don’t like going out in central London. If they are suggesting they will ‘only live in zone 2’, it means they don’t want to live far from the centre of London.

That said, proximity to London’s centre is by no means the best way of rating an area. It’s an overused expression, but London is truly a ‘city of villages’, with vibrant communities to be found all over the city.

London postcodes (zip codes to our North American friends) give you a geographic clue about an area. The suffixes N, NW, W, E, SW and SE suggest where the area in question is in relations to the old City of London. N=north, NW= north west, SE=south east, and so on. The numerical value of a postcode (e.g. SE5) is less indicative of a suburb’s location. For example, NW1 postcodes are very close to central London, NW2 is a lot further out; SE5 sits vertically between SE17 and SE24. Check out this interactive London postcode map. 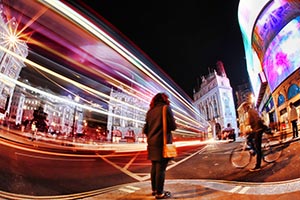 The thing about Central London, though, is that is NOT cheap to stay there. And due to London’s fantastic public transport network (tubes, overland trains, buses), its very easy to get in and out of central London (although the rush hour commute can be a squeeze).  You can certainly enjoy the centre at it’s buzzy best, but also escape the high rents and the crowds, by living outside of zone 1.

If there’s one part of London that has the monopoly on beautiful Victorian buildings, it’s North London. Historic Highgate Cemetery is well worth a Sunday stroll, or you might inclined towards the canal walks, restaurants and antique markets of vibrant Islington. With fantastic transport links and an easy commute in and out of the city, north London is an appealing part of this great city. 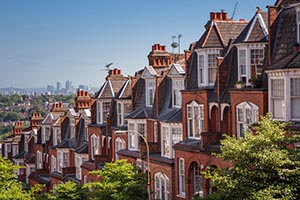 Do you get a kick out of chance run-ins with random celebrities? Are stately homes or sprawling park and gardens your thing? Do you fancy strolling along historic canals from waterside bars to trendy organic restaurants? North West London is very popular amongst young professionals, and it may well be the place for you. 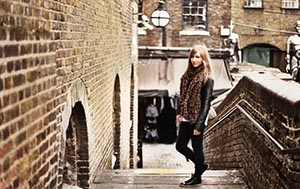 If you love a blend of history, culture, and hipper than hipster bars, shops & galleries, than East London will appeal. Traditional home of the loveable Cockney, East London has seen enormous gentrification in the past two decades, although areas of charming true Cockney culture still exist. If you’re happy to live in an ex-council flat (well constructed, usually spacious, not so easy-on-the-eye) you can find some real accommodation bargains. Picturesque, historic riverside walks, cycling along canals, lazing in parks, or visiting the trendiest new bars in town – all your typical activities when you live in East London. 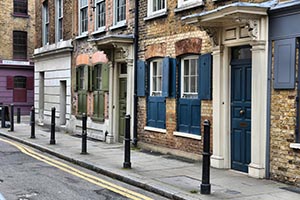 South East London has exploded in popularity over the last decade, with largescale redevelopment. Home to attractions as varied at The Shard and Borough Market at London Bridge, leafy Dulwich parks, hipster Peckham pop up bars and galleries, prices are more affordable than in many parts of London. Plus it’s a quick train ride out to Kent’s glorious countryside and spectacular coastline when you want to escape the city. 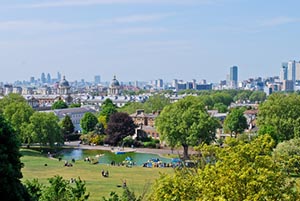 South of the Thames, SW London is a great choice of location if you’re an active, outdoor type. With many large parks and gardens, riverside pubs, and even a small city farm in Battersea, SW London has something for everyone. If you prefer quaint tea shops and clothing boutiques, Richmond could be your area of choice. If you’d rather a more urban experience, with busy bars, cutting edge restaurants and a real ethnic mix, Stockwell and Brixton will suit you well. 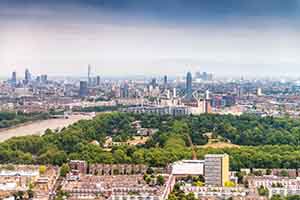 We’ve saved West London until last because, frankly, few people on a teacher’s salary can afford to live there. Home to famous parks street markets, iconic museums, palaces, high end shops and stylishly clad beautiful people, the closer you are towards the more expensive West London becomes. That said, there are still affordable pockets of West London which are close enough to the action for you to enjoy living in this beautiful part of the city, without breaking the bank. These include: 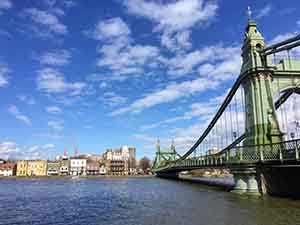 Links to more useful advice on where to live in London

Don’t just take our word for it. There are many fantastic online resources to help you decide where to base your new London life. Here’s a few articles from people who know their London locations… 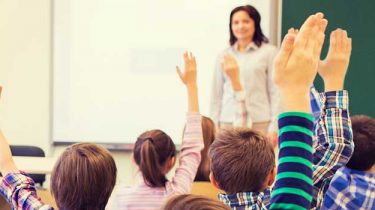 The differences between the UK and Australian curriculum

London is one of the world’s coolest cities, with different parts of the city…

Find out what events are happening near you

See our upcoming events in Australia, Canada & the UK