We use cookies to give you the best possible experience on our site. By continuing to use the site you agree to our use of cookies. Accept
Home/Teaching in the UK/Where Should I Live?/Teach in the South of England/Teach in Southampton

Southampton is the largest city in the county of Hampshire, on the south coast of England. It is situated 75 miles south-west of London and 19 miles north-west of Portsmouth. From fabulous art exhibitions at the City Art Gallery, discovering the city’s history at SeaCity Museum or Tudor House and Garden, to seeing live bands at Southampton O2 Guildhall – there’s plenty to do and see. 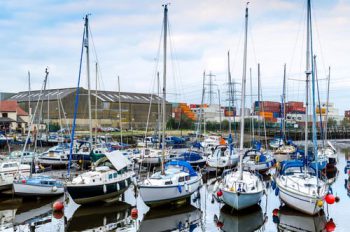 The city boasts an impressive cultural offering, from museums, music venues and art galleries, to award winning parks and the hustle and bustle of a diverse city with fantastic shopping facilities.

One of the city’s most popular attractions is the SeaCity Museum, which is an innovative, state-of-the-art museum focusing on Southampton and its connection with the sea – including the city’s Titanic heritage. Other popular activities include river rafting, boating, and the Solent Sky Museum. You can also take a ferry to the relaxing and quirky Isle of Wight.

Southampton has two large live music venues, the Mayflower Theatre and the Guildhall, which hold concerts from a wide range of popular and indie musicians.

Check out this handy tool for comparing cost of living in two different cities anywhere in the world. Find out the price of a pint on the South coast of England before you even move!

Top Ten Things to do in Southampton 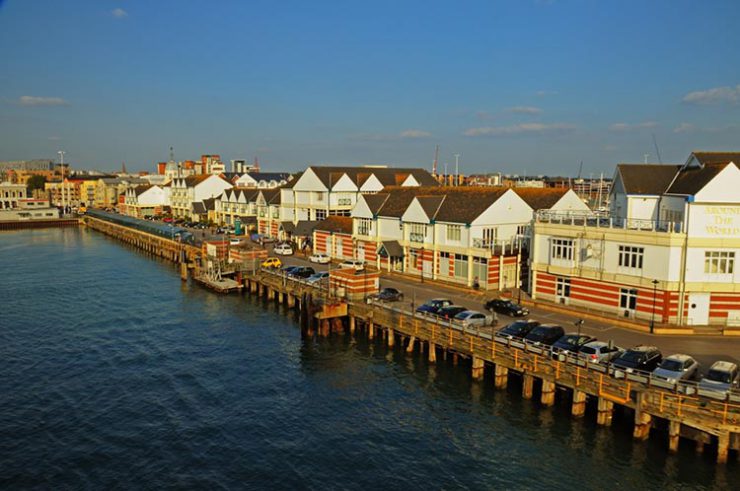