We use cookies to give you the best possible experience on our site. By continuing to use the site you agree to our use of cookies. Accept
Home/Teaching in the UK/Where Should I Live?/Teach in the North of England/Teach in Manchester

Manchester is a major city in the North West of England, which boasts a rich industrial heritage, vibrant social scene and emerging music industry. It lies within the UK’s second most populous urban area, with a population of 2.55 million. Manchester has become a very popular place for international teachers to live and work.

Manchester is the place to be! With over 200 schools in Manchester alone, the surrounding boroughs of Greater Manchester provide aspiring overseas teachers with the choice of hundreds and hundreds more! Living in Manchester gives you the opportunity to be part of one of the UK’s biggest cities and has plenty to offer outside of their education and school system.

Teach in have a partnership with schools in Bolton, Greater Manchester, so consider living and working in the north of the country!

If football isn’t your thing, Manchester also hosts elite level Rugby Union in the form of the Sale Sharks who play at the AJ Bell Stadium. Why not try going cross code and watching the Wigan Warriors or Salford City Red’s in the Super League instead? Manchester is also proud to be the home of Team GB Cycling and the Velodrome, they recently hosted the World Championships! The Manchester Aquatics Centre in the Centre of Manchester, has been known to host elite level swimming, diving and water polo too, along with Sport City which is the National Centre for Squash.

Finally, if you’re into your Cricket, the historic Emirates Old Trafford, home of Lancashire County Cricket Club and England Cricket hosts Cricket throughout the summer and is only a 10-minute tram ride from the centre of the city!” Music is at the heart of any Mancunian and the city boasts many different venues to showcase the legendary bands of the recent past, all the way through to the present day. From major stadium gig’s through to smaller more atmospheric venues, the city has it all. If you are into your food, the city centre is host to a number of different cuisines showcased across a number of different locations with a vibrant “Northern Quarter” for those who want to have a few drinks after a long week at work!

The city has fantastic transport connections, allowing you to get to London by train in under two hours. As well as brilliant bus, train and tram connections, Manchester also has a large international airport – so handy for travelling during half-term breaks.

Top Ten Things to do in Manchester 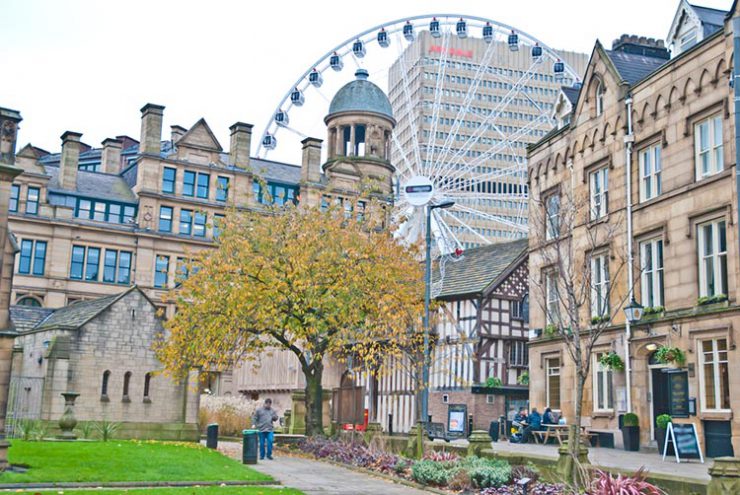